This post was co-authored by Teddy Ferdinand. Who is working as Cloud Security Architect 🐻

In this series, we will talk about the emergence of the DevSecOps movement, and more especially, what are the benefits of introducing a DevSecOps approach on your existing CI/CD Pipelines. 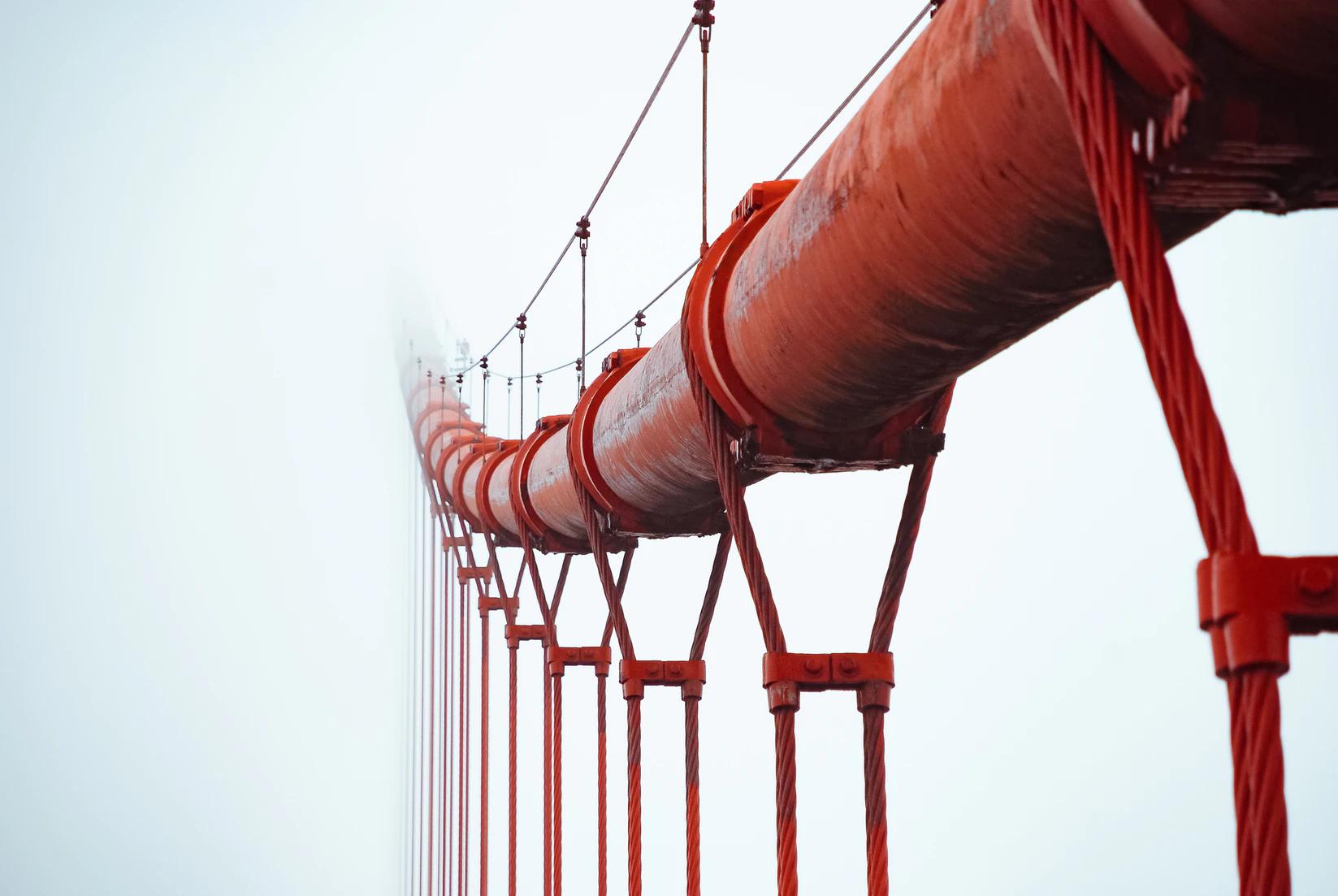 To give you some context, you will find in the diagram below a standard DevOps CI/CD Pipeline.

DevSecOps could be defined as a shift from a central internal security team to the inclusion of security practices into the existing DevOps teams: DevSecOps 🎉

Previously, the security of a product or application was evaluated at the end of the project lifecycle, with a go/no-go from the security team, sometimes with a security test like pen-test, or security code review.

Today, Security became the job zero, everyone is responsible, it can’t be the problem of the CISO or Security teams. Everyone has a role to play in this area. With the agility brought by DevOps and the rapid cycles, the reduction of Time-to-Market, we need to do faster, but safer.

When DevSecOps teams build a product, they need to add security controls at every single layer.

Like the change introduced by DevOps a few years ago, the DevSecOps movement is a change of mindset. They need to be accountable for what they are shipping. 👀

One of the special things about Git is that the user has to tell us who he/she is. Adding signed commits ensures that he or she isn’t impersonating someone else. This is because each user has their own key, which they use to sign the commit. This key ensures the commit comes from 100% of the user, even if the account is compromised.

How to use this functionality ?

Then, you just have to push as usual to create a signed commit.

Note : Administrator of your Git repository could enforce signed commits

As security guys, one of our fears is to find on a repository (public or not) valid credentials. Note that it is as important to deal with this issue for private repositories as it is for public repositories, as most of the attacks come from an internal compromise.

It is possible to use pre-commit mechanisms to avoid this type of compromise. However, it should be kept in mind that a pre-commit takes place on the client-side, and can be bypassed.

It is an additional safety layer, but it would be dangerous to consider it 100% reliable. Moreover, a secret scan will never detect 100% of your secrets, especially if you got companies secret with a specific format. Have a pre-commit hook doesn’t avoid a good security culture in your DevOps teams.

One of the most efficient solution to achieve this you can use is Git-secrets maintained by AWSLabs.

This script can be installed and run at every commit to avoid pushing secrets to Git.

If you mistakenly push secret to your git repository, consider it as compromised, and rotate it immediately. 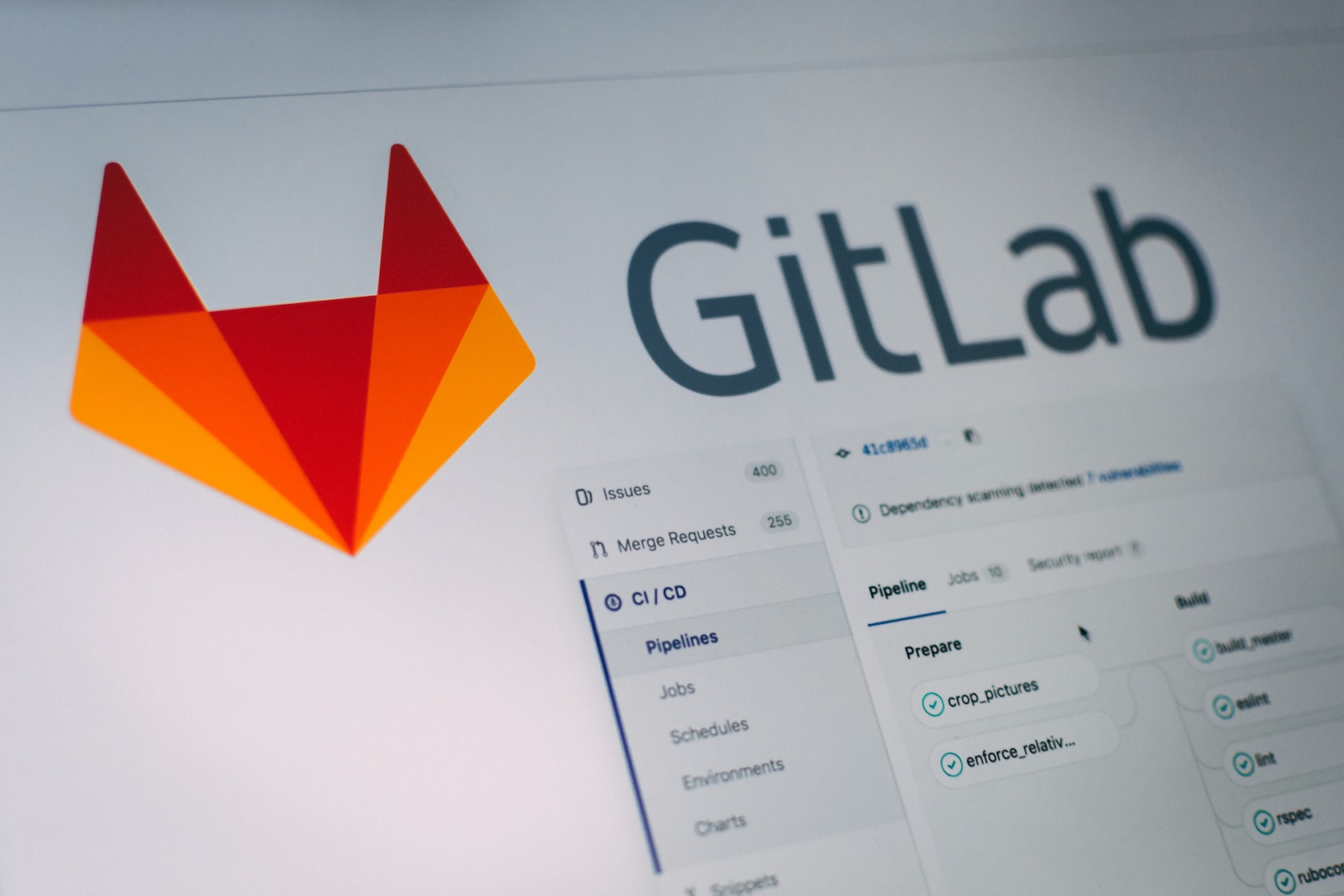 Of course, signing your commits is a good practice, but managing your upstream users correctly remains essential!

What are we talking about? Without going into the details of each version manager, a few basic rules:

When you develop your applications, you most certainly use external libraries, it’s something normal and healthy, your goal is not to reinvent the wheel.

However, are these libraries reliable?

We can say “I use libraries from major players, so don’t worry”. This is a serious mistake. There are tons of examples of companies that have provided bookshops that have subsequently been compromised, including GAFAM, and it is normal, the principle of security is that defense mechanisms are constantly evolving to keep one step ahead of pirates.

This is why it is important to have the hygiene of updating third party libraries when developing an application. Keeping track of all CVEs when you sometimes have dozens or hundreds of applications is a task that is impossible to do by hand.

You will tell me, I can’t follow all related CVEs from my technical stack. You’re right, there are some tools to help you, like SecAlerts. You just have to choose used software to get notified on new related CVEs. Pretty useful.

There are some simple rules to limit the technical debt to the discovery of a flaw:

It is possible to add triggers on these scans to process them automatically or open tickets to the development teams.

Having up-to-date code is a must-have!

To help you on this stage, you can use Code Inspector, developed by a talented friend of mine who is currently working at Twitter.

Secrets management is always a sensitive issue for applications.

How to manage (for example):

So how do we handle it? We’ll use a vault. Its role will be to securely store all our login and keys information, drastically limiting the applications that can access these. The first advantage is the login information becomes “volatile”, and is no longer stored next to the application.

Several solutions that can be used to achieve this:

The idea is always the same, secure access to credentials.

But simply storing the credentials securely is not enough. You have never had credentials that have been given “temporarily” for an incident, or that have been retrieved by a user…? OK, you’ve never seen it then, because in reality, this is what is often done! That’s why this password storage policy must be coupled with a strict rotation policy. As soon as the information is dynamically retrieved from a vault, it is very easy to rotate it regularly. So its no more a password or a credential, but it is more a token.

It is also possible and recommended to regularly scan your code and artifacts using SAST (Static Analysis Security Testing) tools.

These tools will look for any known flaws in your code and will indicate the associated criticality.

In this field, the leader remains GitLab CI with the many languages already supported. Nevertheless, other solutions are beginning to emerge.

In open-source, we can think of Reshift, which does a very good job in this area.

Whatever the solution, keep in mind that a SAST solution will only indicate possible flaws but will not necessarily fix them automatically.

Non-regression tests are still required for an upgrade, even minor. A minor modification can sometimes bring its share of anomalies.

It can also sometimes lead to degraded performance, requiring to review its infrastructure.

That’s all folks ✋🏻, In the next part, we will focus on deployment part of your DevSecOps CI/CD Pipeline.